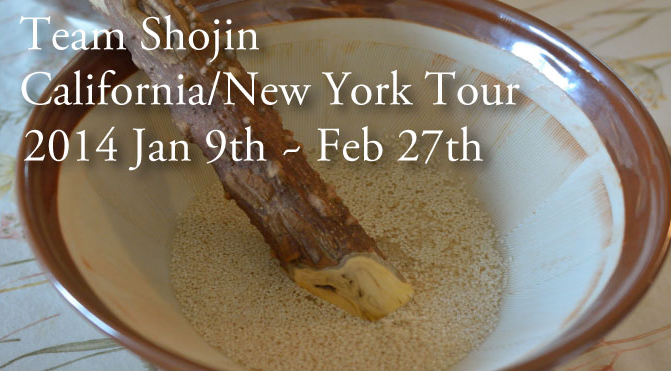 •JointHosts
(The Culinary Institute of America (CIA))
The CIA provides professional culinary education and is known to be one of the very best culinary institutions in the world. With campuses in Nevv York, California, and Texas, CIA’s outreach in culinary education is unlike any other.

(Ura Senke San Francisco Local Office)
This Ura Senke local office has been the heart of the Japanese Tea Ceremony tradition in San Francisco, and has more than thirty years of hi story.

(Harker School)
A prestigious college preparatory school in San Francisco, Harker School is known to have many distinguished pupils from the Silicon Valley Area. Harker School has become increasingly interested in japanese culture in recent years and has established a number of cultural exchange programs with japanese schools.

Details will be announced at a later date. 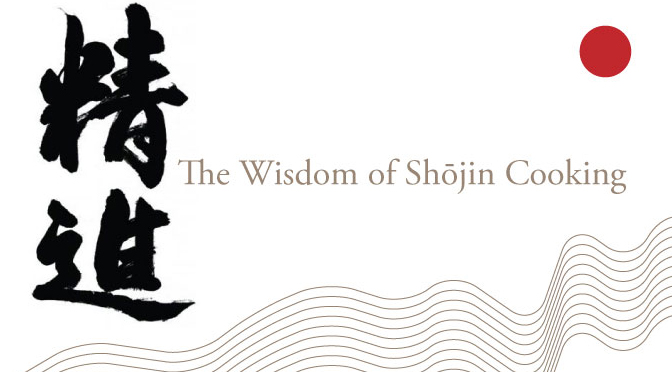 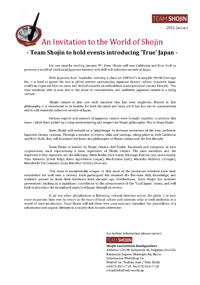